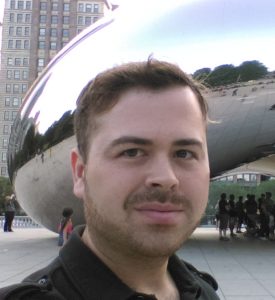 With B.A. in German and International Studies, Kurt Smith completed his M.A. in Modern Languages in 2013, specializing in German and Teaching English as a Second Language (TESL), followed by an M.B.A. in 2016 at The University of Mississippi. Kurt has experience teaching German to native English speakers as well as teaching English to native German speakers. After two years managing the front-of-house operations in the Intensive English Program, Kurt joined the Office of Global Engagement as Project Coordinator in 2015 and teaches as an adjunct instructor of Intensive English. 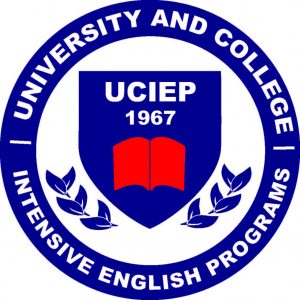